The Longman Cup is a national inter-club croquet tournament that is run each year in England and Wales. Club teams comprise 4 players who must each have handicaps between 3.5 and 20, and with their aggregate handicap being at least 24. It is a knock-out competition within each region, played with handicaps, with the regional winners progressing to the national semi-finals and final at the end of the season. 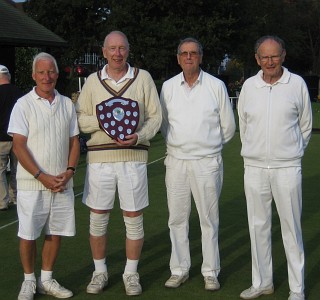 The full knock-out table for this year's results and an archive of the results back to 1989 for all clubs are maintained by the Croquet Association.